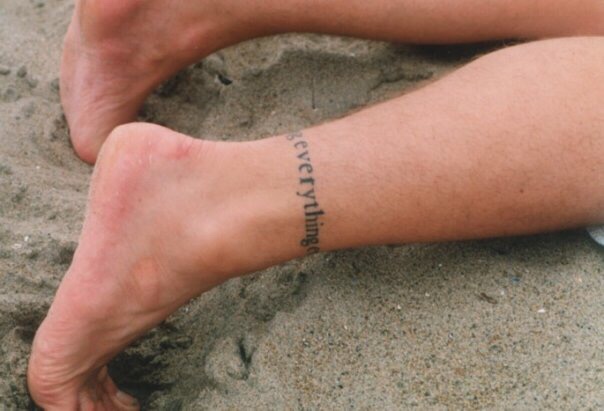 There is an apocryphal story about Tolstoy and War and Peace. After receiving the galleys from his publisher, he checked them over, made corrections, and sent them, via courier, back to the publisher. Days later, he was out for a walk, and he cried, “The yacht race! The yacht race!” He had forgotten—as if anything could be forgotten in that encyclopedic novel—a scene that included a yacht race.

Novelists tell each other that story as a means of warning that everything—no matter what—in your mind while you are writing a novel, should go in that novel. Everything. Leave nothing out. Don’t start on another book. Everything now, in this one.

This conception of the novel: book as compendium, the thousand footed beast, as Tom Wolfe called it; has drifted in and out of vogue as writers tried more minimalist work, or work that focused on voice and character as carefully as a short story or novella. Most of my favorite authors: Joyce, Dickens, Marquez, Barth, Chabon; write rampaging maximalist novels that include golems, magnets, dinosaurs, computer-spawned heroes, newspaper headlines, thunderclaps, and the end of the world. It’s easy to think of their novels as rather shaggy, and that is part of their charm, and they wear their shag into the world.

The other side of the spectrum, while still not minimalist, contains James, Faulkner, and Woolf, who delve into the shaggy and unconstructed inner workings of their characters. They are shaggy insofar as they contradict themselves: at one moment feeling free and the next utterly constrained.

All the well. This is incredibly short handed analysis of these writers’ works. But it will have to do. I’m in a hurry.

Right now, and for the past two months, I have been at work on a novel, and I have been scribbling madly at this blog. I’m clearly violating the dictum of “Everything!” I can admit that many of the ideas in these blog posts have emanated from my fiction work. And the other way around. I find the jumping between one form and the other exhilarating and edifying. These non-fiction pieces give me time to puzzle through ideas before they end up in the fiction. Or I can chase down a mad hare that has run out of the novel here in the blog. Of course, sometimes, like when traveling to London, the blog is just a kind of public journal.

To be honest, everything, all of these thoughts, have, in one way or another, ended up in the novel. So far. Even London. Even the ideas about love. Everything. And although there is a story (oh, is there), it is like a snowball rolling down a hillside, picking up branches, mittens, and stray bits of dirt as it careens to the bottom. Even now, this.